Design a site like this with WordPress.com
Get started
Uncategorized

The most anticipated releases in January

When I started reading few years back, I was so keen on reading books which was sort of must read book like To kill a mockingbird, the book thief. And I never really noticed what are new releases. But in this 2021, I wanted to track all the new releases and do reviews. Mainly because, I wanted to appreciate the efforts of debut authors. So as a first step toward my resolution, I’m writing this blog.

This is a prequel to The hate you give. 17 year old Maverick Carter knows that a real man takes care of his family. As the son of former gang legend, he deals for the king Lords. Mainly because he wants to take care of his mother who works 2 jobs.

With a girlfriend and a cousin, he thinks his life is good. Until he learns that he is going to be a dad. He tries to get straight for his kid’s future but he can’t just walk away from everything.

As a punishment for a rebellion, 9 Greek Gods are forced to walk the earth as mortals, facing a lot of troubles, as everyone are eager to kill a God and earn immortality. Long ago, Lore Perseous fled that brutal world in the wake of her family’s sadistic murder by a rival line. For years, she is against taking any revenge.

In a hunt, two people seek her help to bring down their common enemy. but everything has a cost, what will she have to pay??

As I’m always fascinated about Greek mythology, this book sounds like it will become one of my best reads. Fingers crossed!!

3.The wife upstairs by Rachel Hawkins

Jane arrived to Birmingham as a broke dog-walker. She lives in a gated community full of Mansions, shiny cars. She meets Eddie, a recent widow, a mysterious man. They fall in love but she is haunted by the legends of Bea, an ambitious beauty with a rags to riches origin, who launches a wildly successful southern lifestyle. Will Jane get her happily ever after?

This actually sounds like a movie I saw (I know you can guess which movie!!) , so I’m curious about what this actually contains.

Rue’s life changes upside down when she founds her mom shot dead in her doorstep. She’s taken from her home by father she never know existed, forced to leave her little sister behind, and whisked away to a whole new world.

She is a half God and half Human, all the leaders protect the magic and the=rive on human’s sufferings. She breaks the law and leaves to visit her sister in Houston. She needs to save her from neighborhood evil. What will happen??

Give me a magic book with family love, I’m sold. This book sounds so interesting, let’s hope I finish this book in this year itself!!

5. Happily ever after by Elise Bryant

17 year old Tessa Johnson has never felt like the protagonist in her own life. Caroline is her #1 devoted reader and best friend. When she was accepted into a creative writing program in a prestigious art school, the words are just gone. Caroline suggests to find an inspiration in her own real-life love story.

But is this what she really wants?

This is going to be the book I’ll pick when I want to read something light. I’m just guessing that it will be a light and easy read.

6. Our darkest hour by Jennifer Robson

To survive a holocaust, a young Jewish woman must disguise as a Christian farmer’s wife. In autumn of 1943, life is becoming increasingly perilous for Italian Jews. With Nazi Germany, occupying most of her hometown, Antonia has one way to escape, to hide in the countryside with a man she just met.

Each day they fall in love but both fear that every passing day brings them closer to being torn apart. What will happen?

I was always curious about the lifestyle of people during world war and this blurb just gave me chills, Gods I hope this is a happy ending!!! 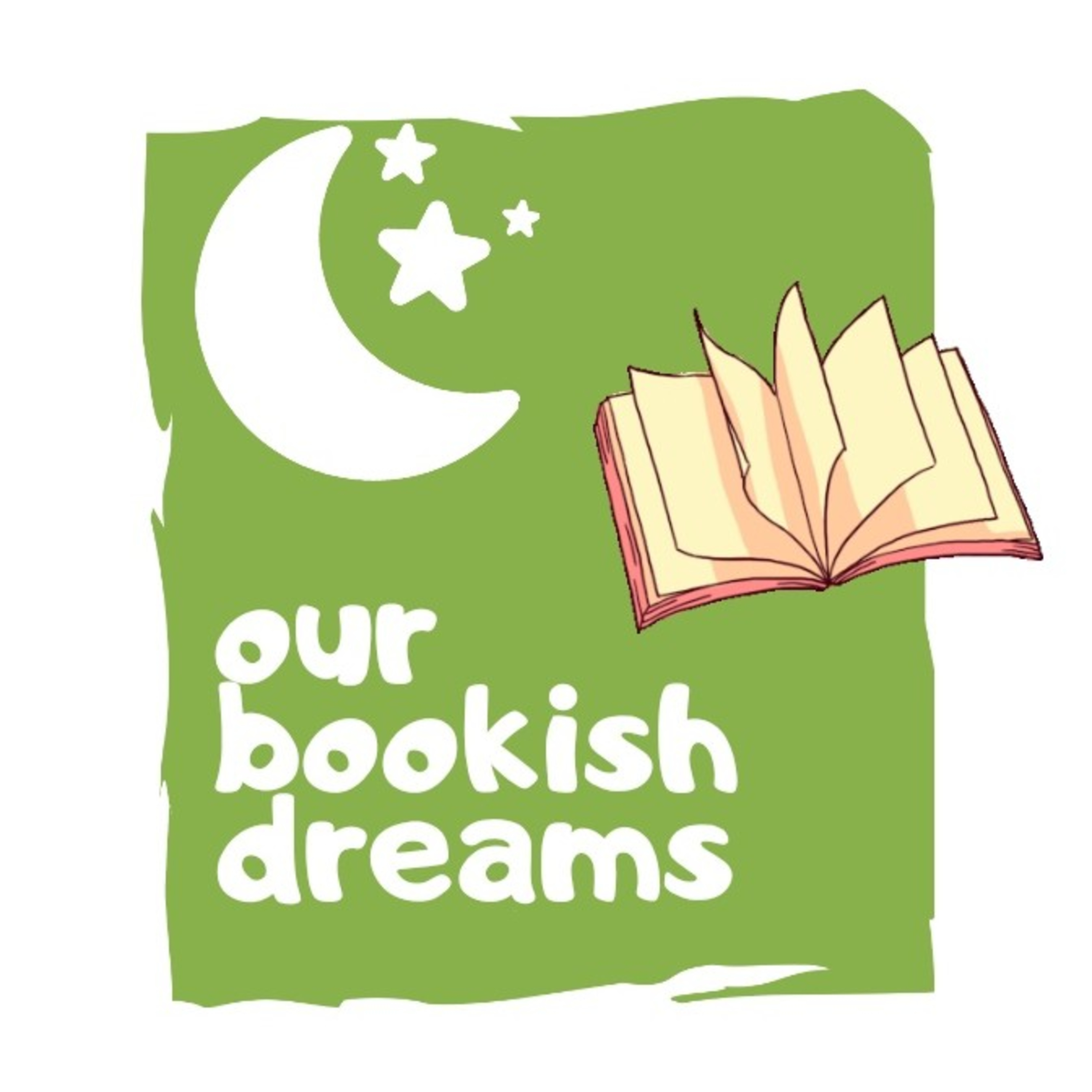 In this episode, you will be hearing us talking with Author Ajith Siva about his new book, 'It is not my girlfriend' and also about his writing journey. You can find him on Instagram here- https://instagram.com/ajithsivafx?igshid=YmMyMTA2M2Y=
Advertisement

6 responses to “The most anticipated releases in January”